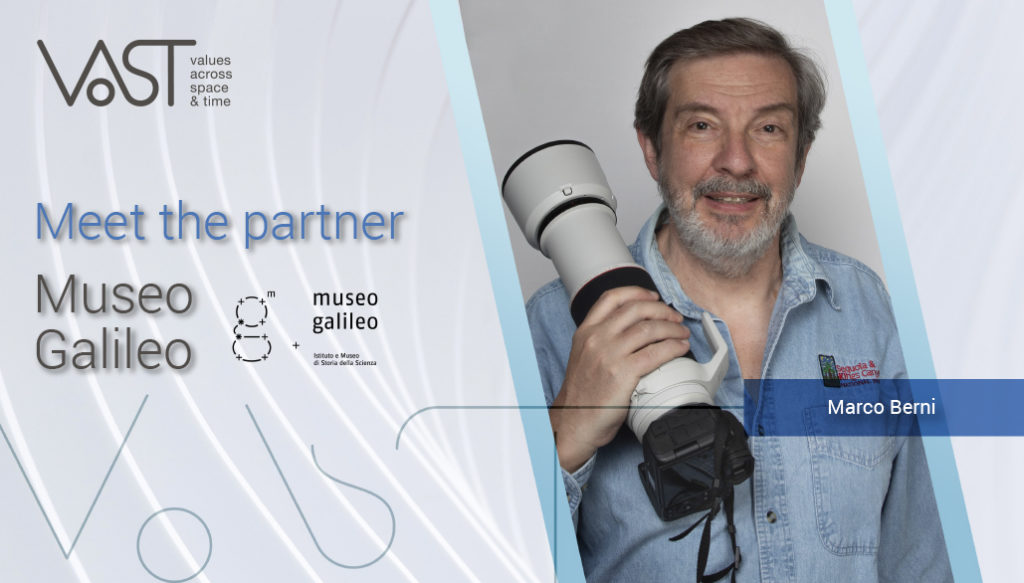 Museo Galileo (IMSS), situated in the heart of Florence, Italy, is one of the leading international institutions in the History of Science. Founded in 1927, the museum is heir to a five century-long tradition of scientific collecting, started by the Medici and carried on by the Lorraine families. It preserves more than 5.000 items dated mostly from 15th to 19th century, about 1.000 of which are on permanent exhibit in the 18 rooms currently open to the public. The premises also host a specialised library that houses about 170.000 works concerning the history of science. The antique book collection, consisting of nearly 5.000 works, is supplemented by several 19th – 20th century editions as well as a contemporary collection, which has an annual growth of hundreds of new acquisitions. About 6.000 works of historical scientific interest, most of them rare and hard to find, have been published on the museum’s Digital Library. Museo Galileo has participated in several FP5, FP6, FP7, H2020 and Erasmus+ projects and contributed to Europeana and Google Cultural Institute portal.

In VAST project, Dr Marco Berni is the leading person responsible for the WP4 Co-Create & Digitise: Continuous co-creation to provide cultural, socio-historical and experiential context. Among the IMSS team’s tasks, the museum will implement educational activities as part of the VAST pilot named Values in 17th century books of natural philosophy and utopian thought. The scope is to trace if the past’s values, inherent in the scientific instruments and texts, still exist nowadays and make comparisons with reference to the popular existing image of science. Public views on these values and their meaning’s evolution will be aggregated and digitised through different monitoring processes. Remote learning activities and in-person visits will benefit from engaging multimedia resources, model reconstruction kits and captivating activities carried out by personnel in costume. In particular, Museo Galileo’s work will focus on the early modern idea of the discovery of new lands and new earths in the sky, the 17th century lunar travels and utopian thought, as well as the emergence of the concept of tolerance and equality in scientific writings, based on three main sources: scientific instruments preserved in the permanent exhibition, texts, and visual materials (i.e. engravings, maps, paintings).