VAST partner Martin Ruskov, postdoctoral researcher in the University of Milan, participated in the Cultural Heritage Game Jam, which was held online between 5 and 21 November 2021. The aim was to create and submit a game on cultural heritage themes such as the importance of protecting and preserving cultural heritage, the diverse cultural art, artifacts, traditions, and places, the cultural heritage looting, theft, trafficking, destruction and the effects of climate change on cultural heritage. 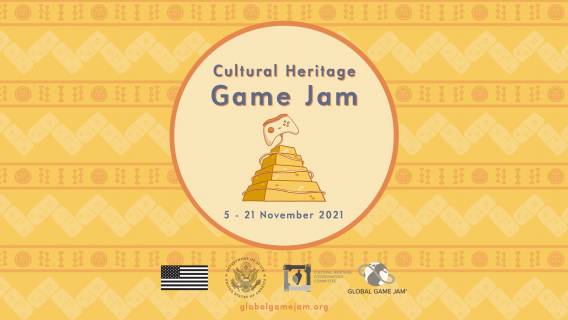 The team has worked on ideas relevant to the VAST pilots that study Values in Scientific Revolution Texts and in European Folktales, i.e. a city building game where players build their vision of the island of Bensalem and a digital Lapse-like card game based on a Brothers Grimm fairytale, creating a prototype that you can try out here.